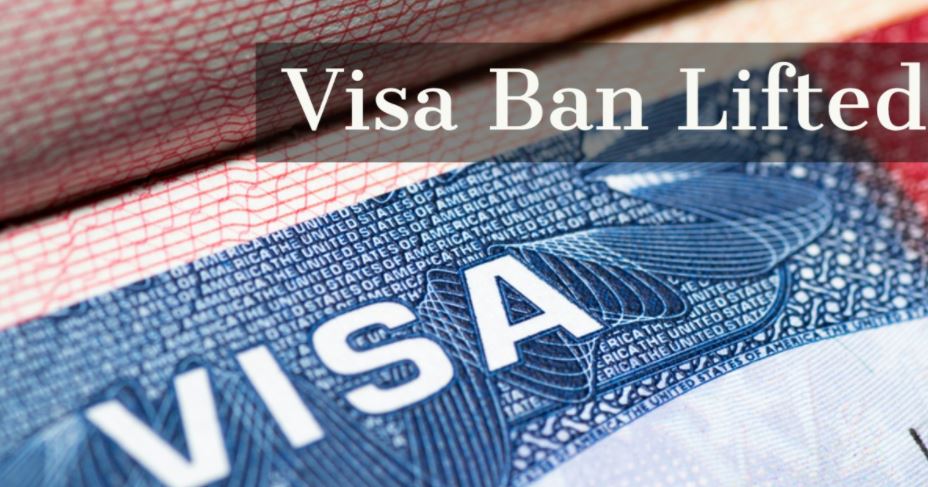 On Thursday, October 1, 2020, U.S. District Judge Jeffrey White, federal judge in the Northern District of California, issued a preliminary injunction preventing the government from enforcing the non-immigrant visa ban with respect to the plaintiffs in the case and their members.

The order, which takes effect immediately, prevents the government from enforcing the visa ban (Proclamation 10052) against the plaintiffs and its members. Proclamation 10052 suspended the entry of foreign nationals on H-1B, L-1, H-2B and (most) J-1 temporary visas until at least December 31, 2020.

The plaintiffs in the case are the U.S. Chamber of Commerce, the National Association of Manufacturers (NAM), the National Retail Federation, TechNet and Intrax, with Paul Hughes and Michael Kimberly of McDermott Will & Emery as counsel. The associations are comprised of “hundreds of thousands of American businesses of all sizes from a cross-section of economic sectors,” noted Judge White.

On why Intrax joined the lawsuit months ago, Intrax President Marcie Schneider stated “The Exchange Visitor Program enhances U.S. national security by building mutual understanding that helps us address critical international issues, while strengthening the U.S. economy. J-1 cultural exchange programs contribute more than $1.4 billion to the American economy each year. One out of three World Leaders has participated on a Cultural Exchange Program in the U.S. These overreaching restrictions will sharply curtail cultural exchange programs at just the time when we should be increasing connections between people around the world.”

Upon hearing Thursday’s ruling, “This decision means that our staff can continue to do the important work that they do to bring cultural exchange participants on our programs and to remain employed in this vital field,” she said.

Judge White wrote “Congress’ delegation of authority in the immigration context does not afford the President unbridled authority to set domestic policy regarding employment of nonimmigrant foreigners,” in his 25-page decision.

“There must be some measure of constraint on Presidential authority in the domestic sphere in order not to render the executive an entirely monarchical power in the immigration context, an area within clear legislative prerogative.”

The government is expected to release updated guidance in response to the ruling. However, in the meantime the preliminary injunction means it is business as usual for the plaintiffs in the case. Although the Proclamation roadblock is lifted for many businesses, there will still need to be communication with the Department of State and Embassies. Nevertheless, this is an incredible milestone for the J-1 and cultural exchange community as a whole.

Learn more about Intrax and it's programs for au pairs, internships, work travel and hospitality, camp counselors, and high-school exchange.

For more details about the case, Paul Hughes shares his views in this interview.

Everyone has a story

Discover stories and tips from our students, hosts and team. 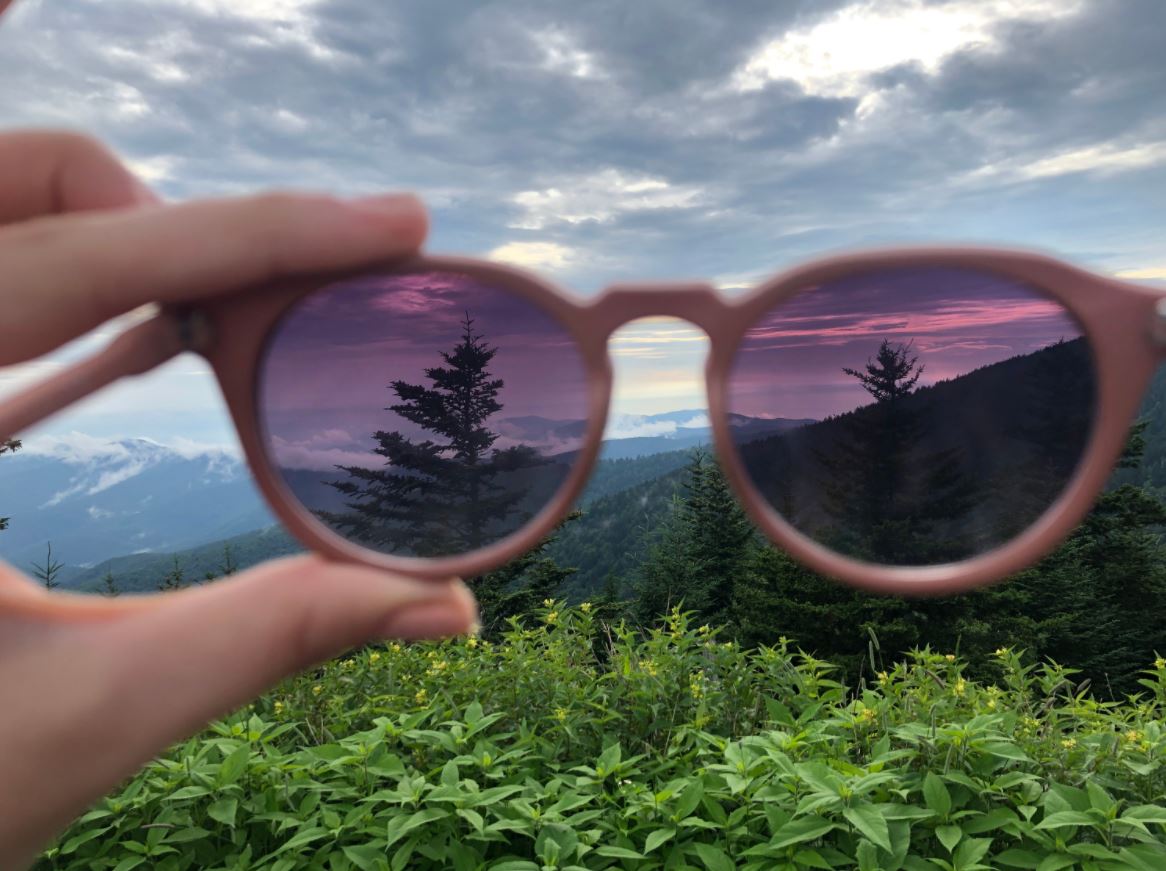 SWT makes America and new ideas accessible. It's an opportunity to develop soft skills, broaden our perspectives, learn from one another and travel.
READ MORE 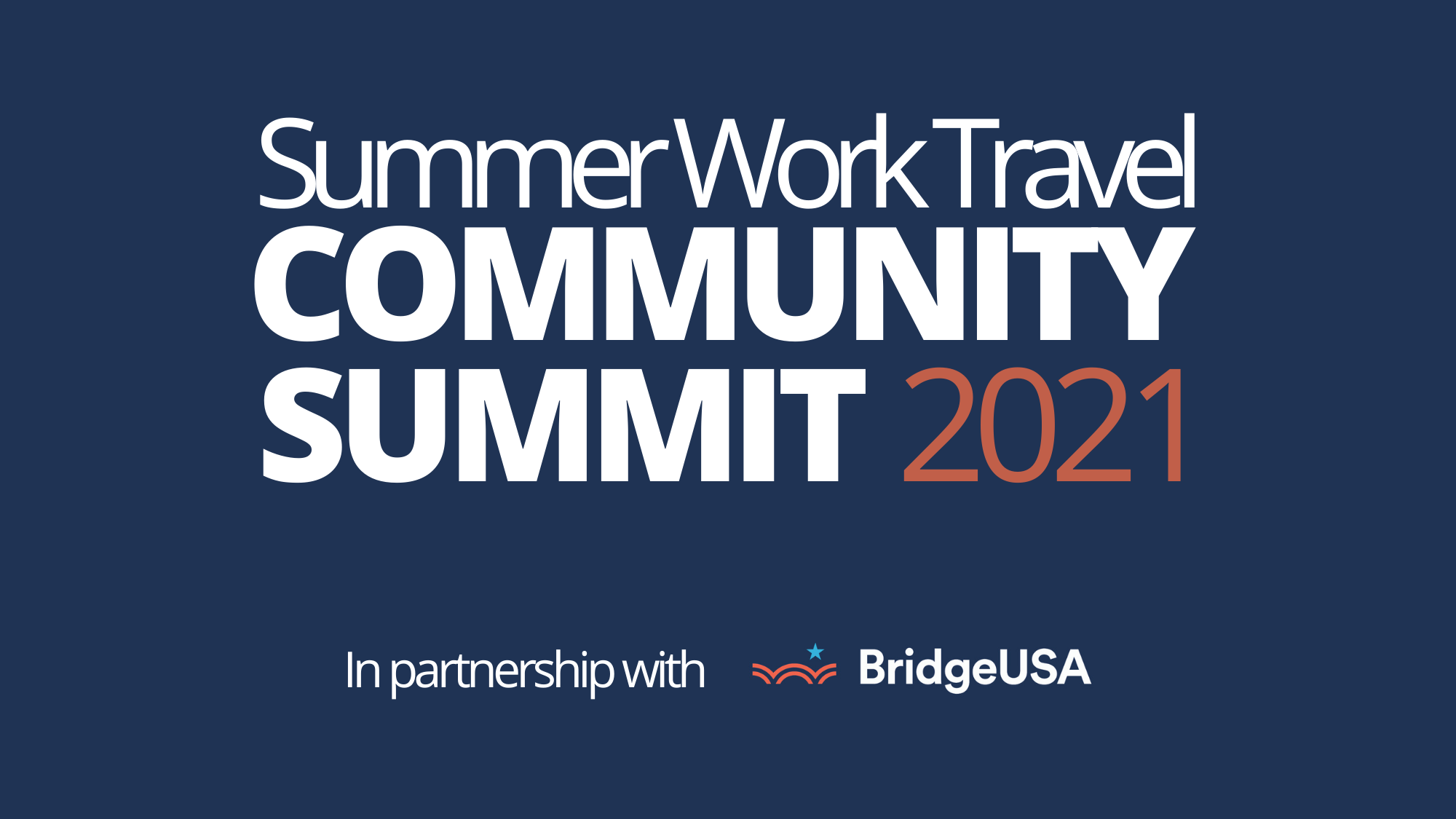 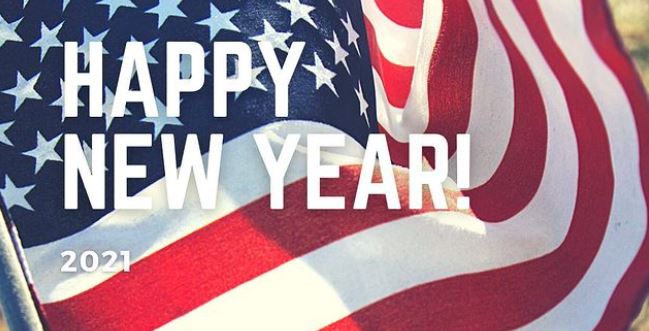 Are you a student or organization with stories or tips about your cultural experiences? We'd love to hear your stories and share photos, videos, event flyers, or quotes.